Some of the most beautiful condominium residences are to be found along New Jersey's Gold Coast.  From Jersey City to the George Washington Bridge, this once industrialized and blighted area has become the destination of tens of thousands of new residents. They seek the new and exciting waterfront lifestyle in complexes ranging from a few units to high rise towers with spectacular city scape views of both the New York skyline and the Hudson River.

The Gold Coast starts at the George Washington Bridge by Fort Lee.  The first major waterfront town is Edgewater in southeastern Bergen County.  Going south, it includes the Hudson County communities of North Bergen, Guttenberg, West New York and Weehawken.  These towns have seen dramatic changes to their waterfront with the development of expensive and elite condominium communities as well as rental communities.  South of the Lincoln Tunnel is the sprawling city of Hoboken that probably has seen the most dramatic gentrification of all of the Gold Coast communities.  With huge factories including Maxwell House, Hudson Tea, and many others, Hoboken has been transformed into a vibrant, happening community with its bustling shopping, restaurant and bar scene on Washington Street.  Hoboken has become the place to be.  Most of its factory and warehouse space has been converted into luxury condos, and its once 4 story walkups have one by one been converted into small condos with beautiful, yet efficient apartments.  The young "millennials" love their town; its convenience to New York City by Path or ferry and its fast paced, but casual lifestyle.

South of Hoboken is massive Jersey City, one of the largest population centers in New Jersey.  Along Jersey City's waterfront the gentrification, unlike Hoboken, includes huge commercial business centers and corporate high rise buildings housing thousands of workers.  In the past few years alone some of the most expensive condominium complexes have risen in both Newport  and Paulis Hook, including Trump Jersey City, 77 Hudson, Crystal Pointe, Portofino,  Mandalay on the Hudson, A Condominium, The Beacon and some many more mid and low rise communities as well as the massive condo and townhouse complex of Port Liberte. 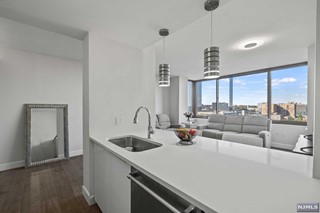 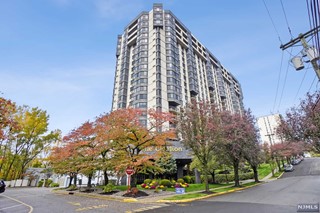 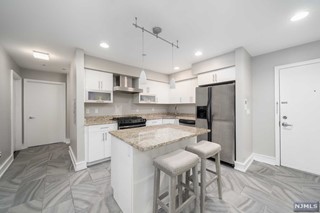 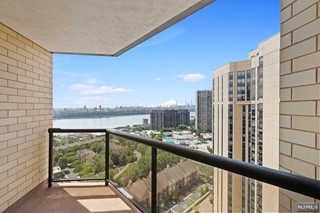 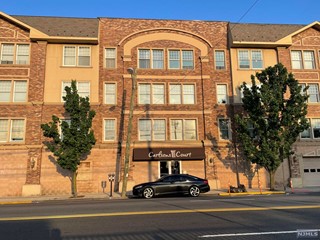 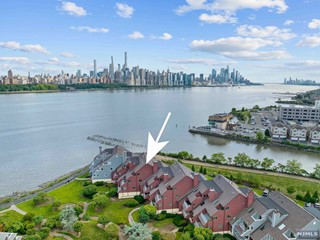 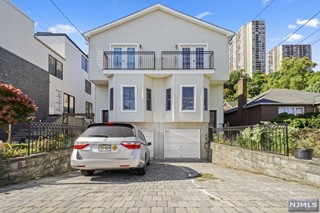