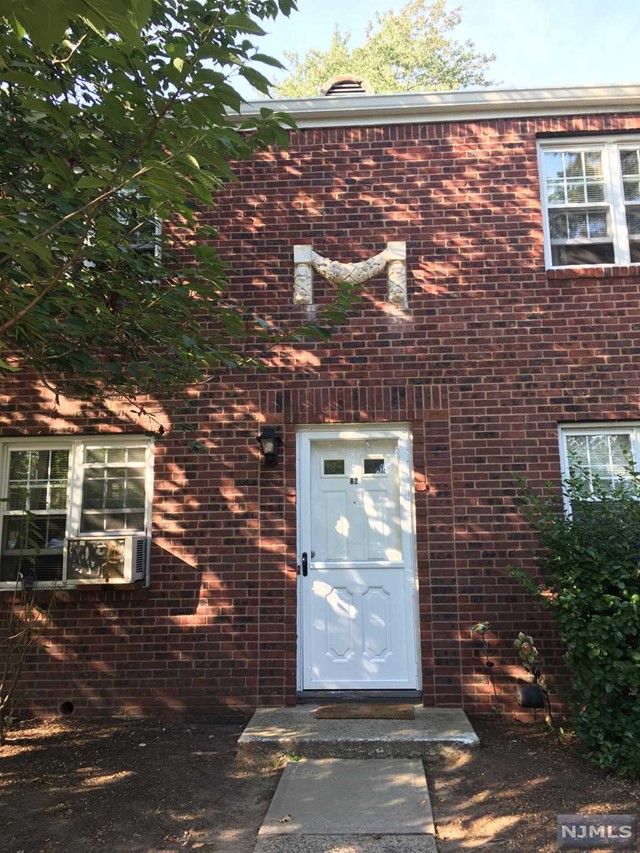 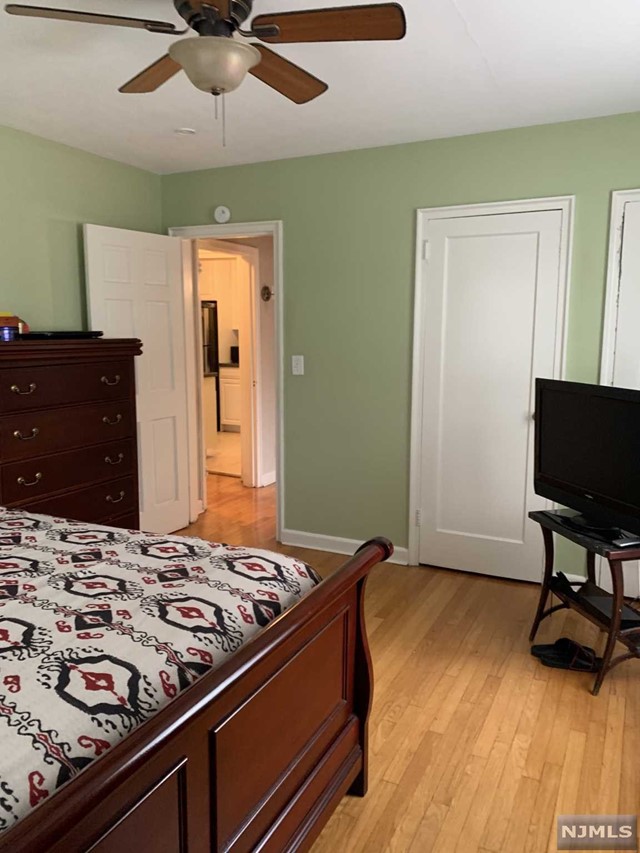 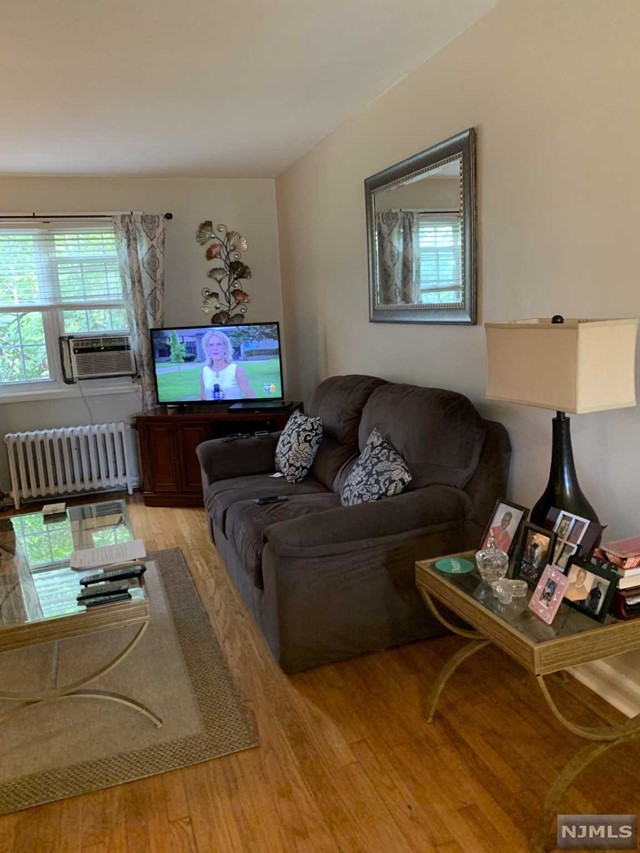 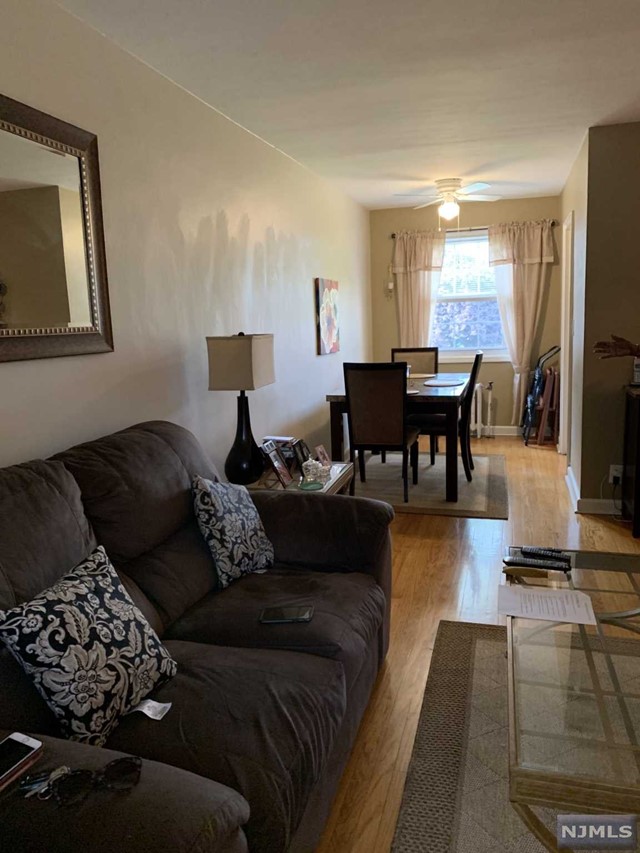 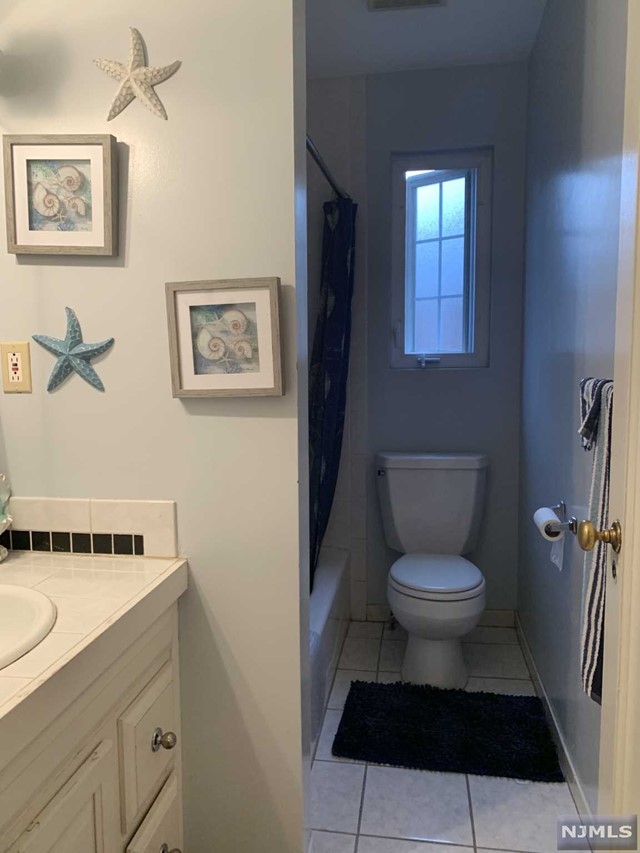 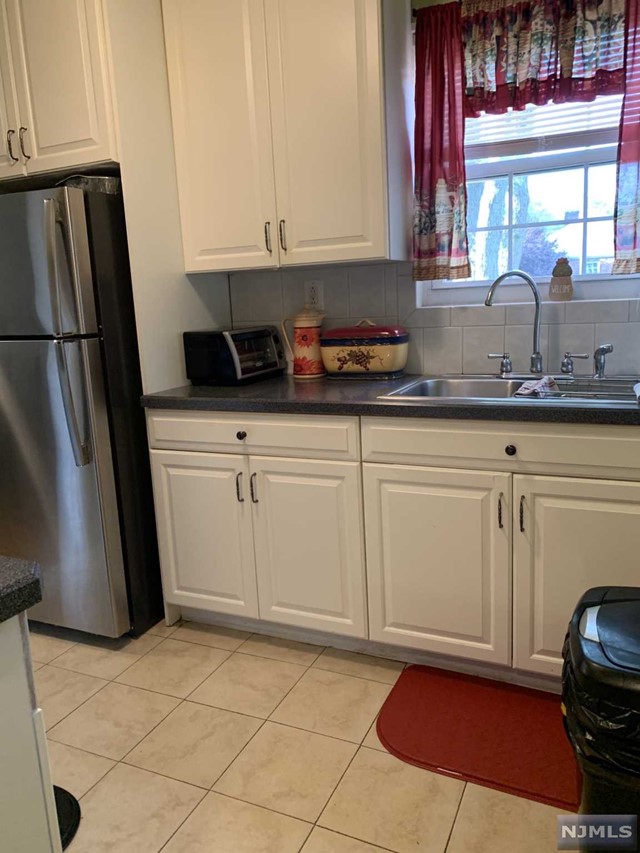 The data relating to real estate for sale on this web site comes in part from the Internet Data Exchange Program of the NJMLS. Real Estate listings held by brokerage firms other than Keller Williams City Views are marked with the Internet Data Exchange logo and information about them includes the name of the listing brokers. Last date updated: 05/27/20 Source: New Jersey Multiple Listing, Inc. Some real estate firms do not participate in Internet Data Exchange © and their listings do not appear on this website. Some properties listed with participating firms do not appear on this website at the request of the seller. All information deemed reliable but not guaranteed. © 2020 New Jersey Multiple Listing Service Inc. All rights reserved.

Englewood Township was considered the first English speaking settlement on the New Jersey side of the Hudson River.  Like its neighbors to the south, the land was taken over from its original inhabitants, the Lenape Tribe of the Hackensack Indians, who inhabited most of what is no southeastern Bergen County and Northeastern Hudson County.

When Henry Hudson sailed north on the Hudson River in 1609, he claimed the entirety of the watershed including what is now Englewood, for the Dutch.  However, unlike its neighbors to the south, it did not get developed while in the possession of the Dutch, because it lacked boat landing areas on the Hudson River north of Bully’s Ferry Landing in what is now the West New York and North Bergen of Hudson County.  Additionally, it was virtually impossible to get goods and services coming from the ports in New York to the new outposts across the river.  The land remained heavily forested and void of any major settlements other than small outposts and Indian trails.

It was not until the 1664, when the British annexed all of New Amsterdam from the Dutch and under English rule generously granted large tracts to English and European settlers, that the region was quickly farmed.  Soon after, French Huguenot, Dutch and English families settled and the names of streets today still reflect the names of the early settlers.   Dutch names such as Brinkerhoff, Van Nostrand, Van Brunt, and Lydecker, French Huguenot names like Demarest and DeMott, and English names like Moore, Cole and Day abound in most of the residential communities along the Palisades including Englewood.

While the European population increased with the large tracts of land that were being given out, the Indian Population soon diminished and by 1832, only about 50 of the original Lenape Tribe of well over 1,500 still remained.  Under English rule the area flourished and the West Side of the New Netherlands, what is now the State of New Jersey, was renamed the Province of New Jersey.   An entrepreneurial individual named Samuel Edsall began buying and selling land in northern New Jersey soon after his arrival in 1664 and in spite of the original Dutch influence, the territory become known as The English Neighborhood that stretched from Ridgefield to Closter.  The oldest of the land grants, which presently constitutes Englewood was awarded to Garret Lydecker in 1703 by Queen Anne of England.
During the Revolutionary War roads ran north and south along the valley.  The main road was King’s Highway, what is now Grand Avenue, which headed west to what in now Tenafly Road.  At this intersection, where the circle now exists, stood the Liberty Pole Tavern.
The inn was the center of economic, social and political activity in the area.  On the night of November 20, 1776, British General Lord Cornwallis crossed the Hudson with 9,000 elite troops.   The plan was to scale the Palisades and march south to Fort Lee to capture the remaining Continental Army under Nathaniel Greene.  Had the plan worked, the war would have ended.  Fortunately, General Washington was alerted to the plan from his spies in the Bull’s Ferry area, and he led his army up the King’s Highway to the Liberty Pole Tavern; and cut over to what is now Teaneck Road and from there crossed the Hackensack River to escape what would have been sure defeat.  Washington’s army left Liberty Pole just moments before Cornwallis arrived.  Cornwallis went south to seize Fort Lee.  What became one of the turning points of the Revolutionary War. His mistake was going to Fort Lee rather than pursuing Washington and letting him escape to rebuild his army.

It was years after the war that the farmers returned, rebuilt their farms and soon after a new settler, Andrew Engle, arrived.

In 1840, travelers to New York had to endure a three hour stagecoach trip to Hoboken where they could catch a ferry to New York City.  That year, a railroad was built from Jersey City to the English Neighborhood.  The railroad line was so successful that it was extended by John Van Brunt and Thomas Demarest, English Neighborhood residents, to Piermont, just across the New York State border.  New York lawyer, J. Wyman Jones, after seeing the area of The English neighborhood was so impressed with its natural beauty, that he obtained the rights to six farms, laid out streets and had a map drawn. Then on August 15, 1859, he registered Englewood, the nucleus of the present city.

Englewood is the home of many private schools, as the original large tracts of land turned into estates in the 20TH century and their owners looked for private education for their children.  The most famous of these the renowned Dwight Englewood Schools and serves 900 students from preschool to twelfth grade.