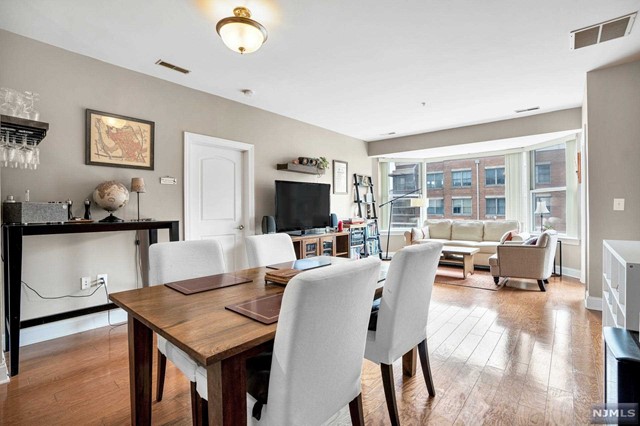 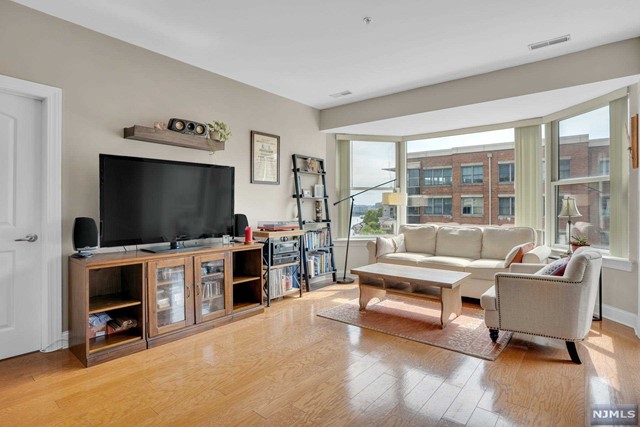 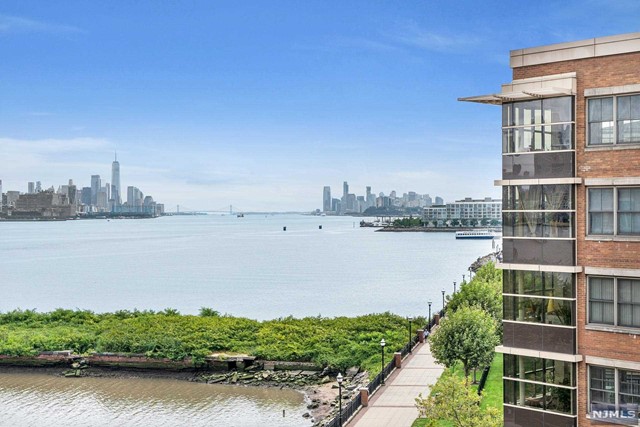 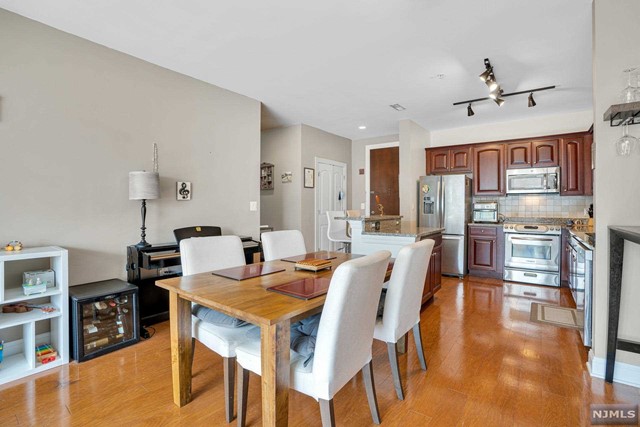 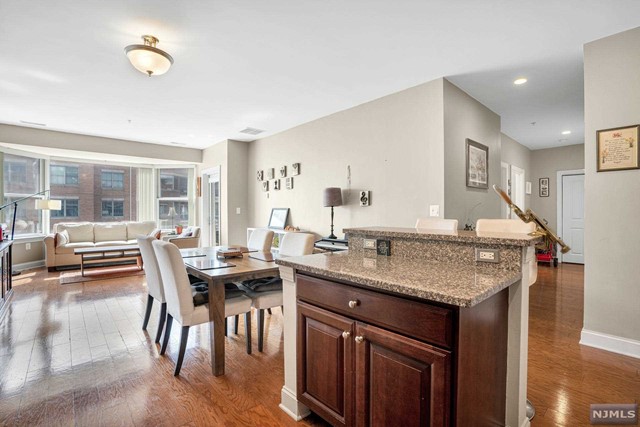 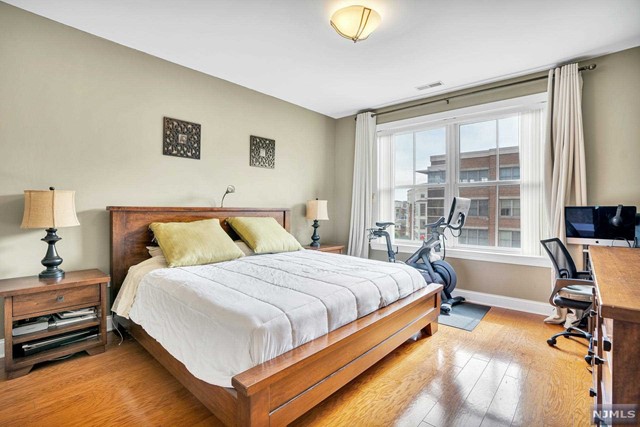 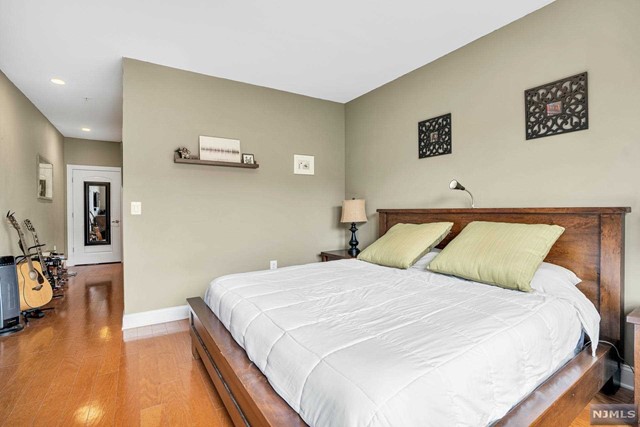 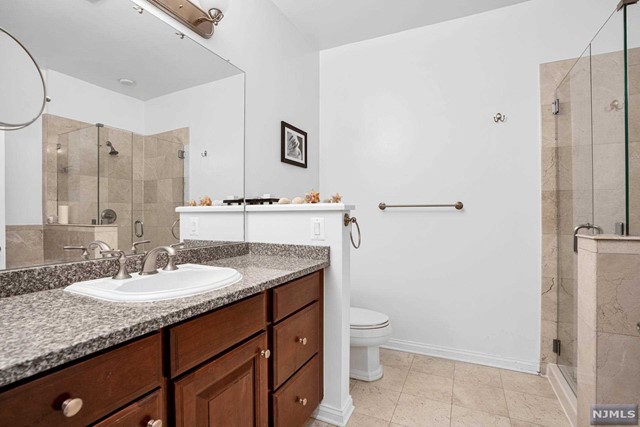 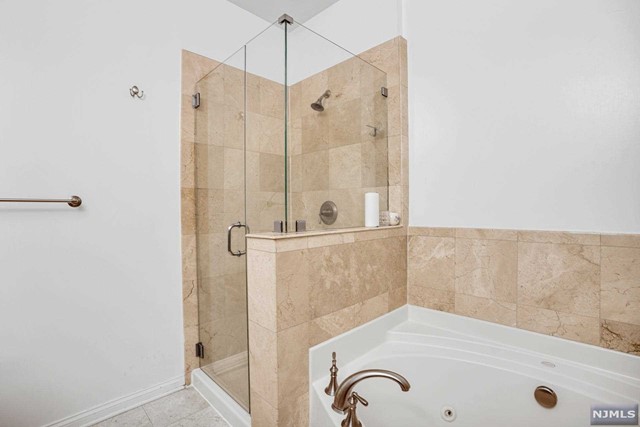 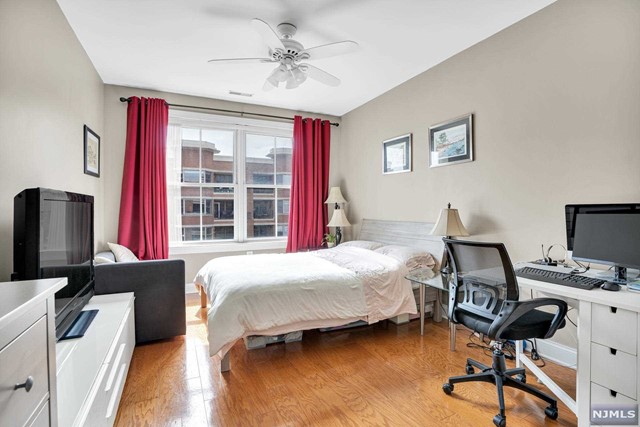 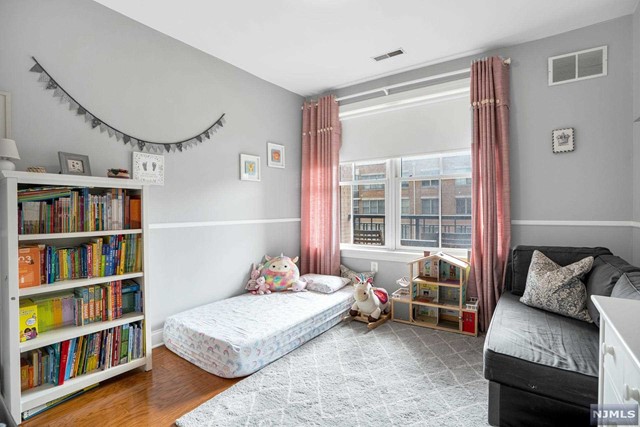 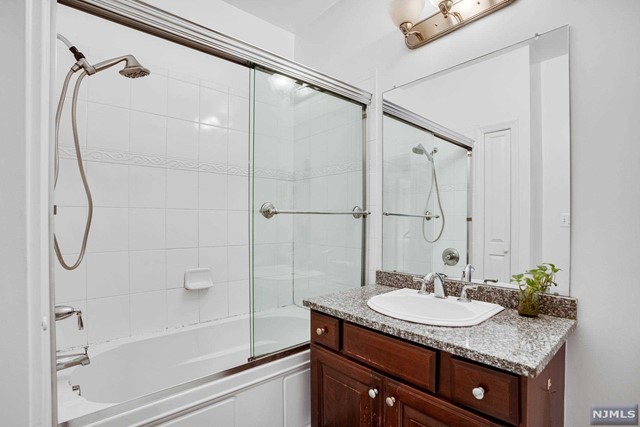 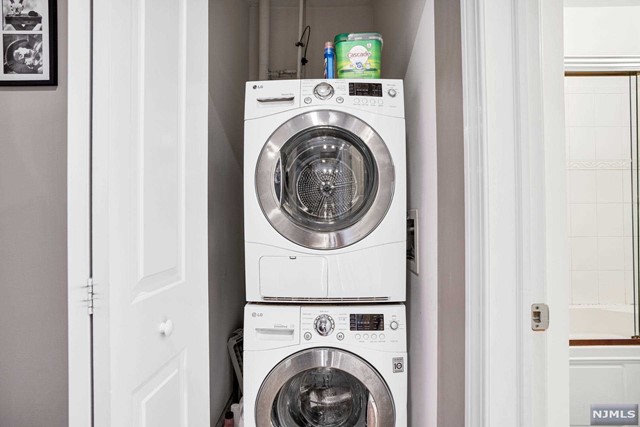 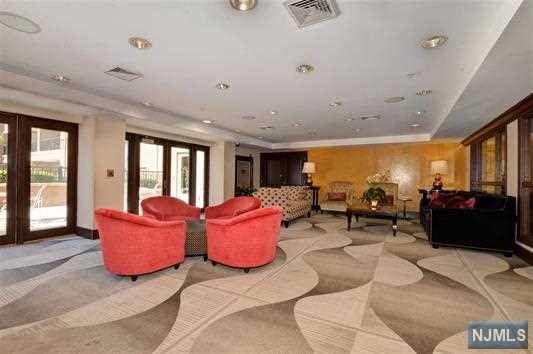 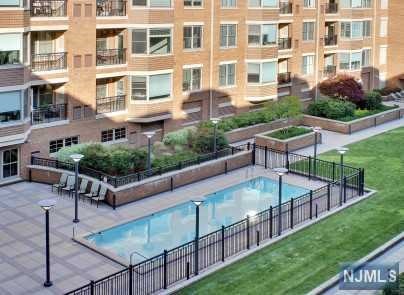 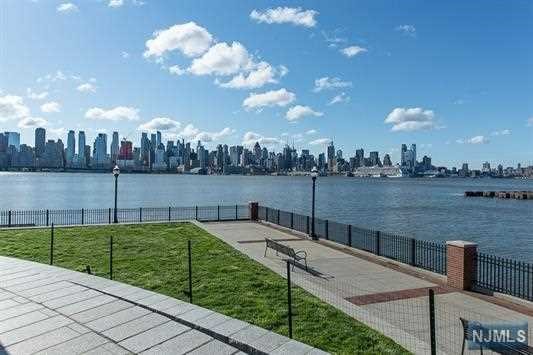 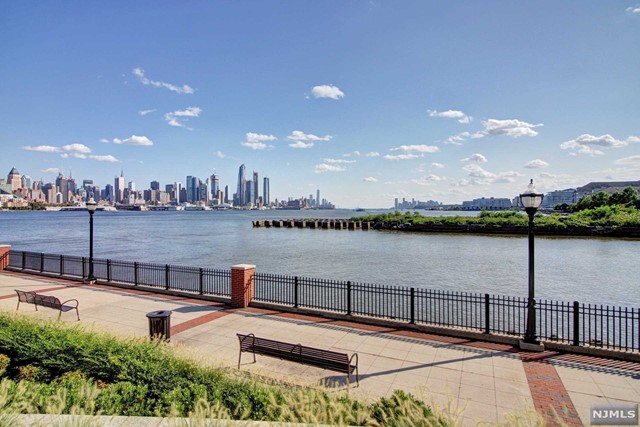 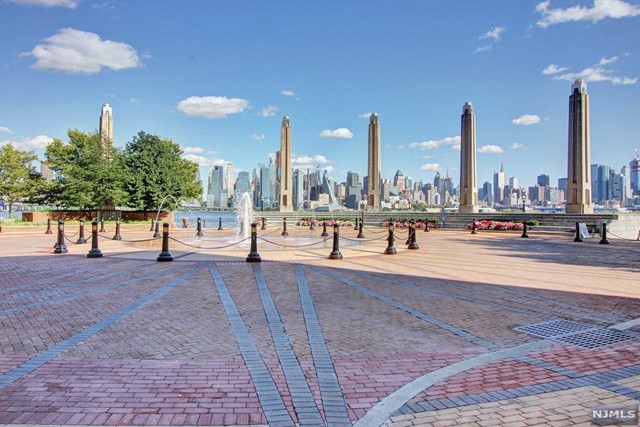 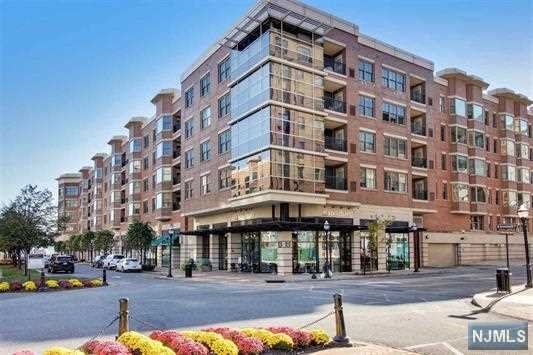 MAP
No Features were available
Listing Agent: Michael B. Hern