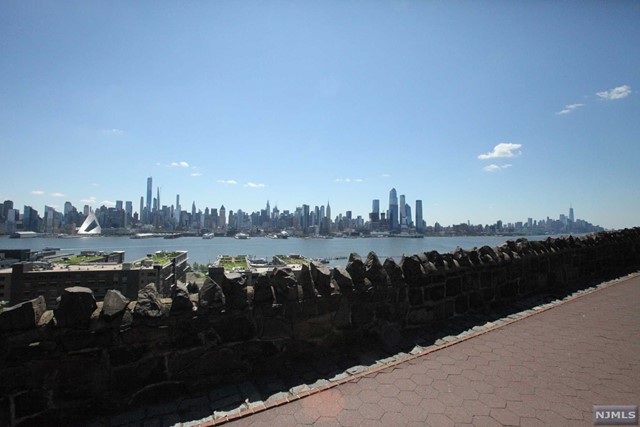 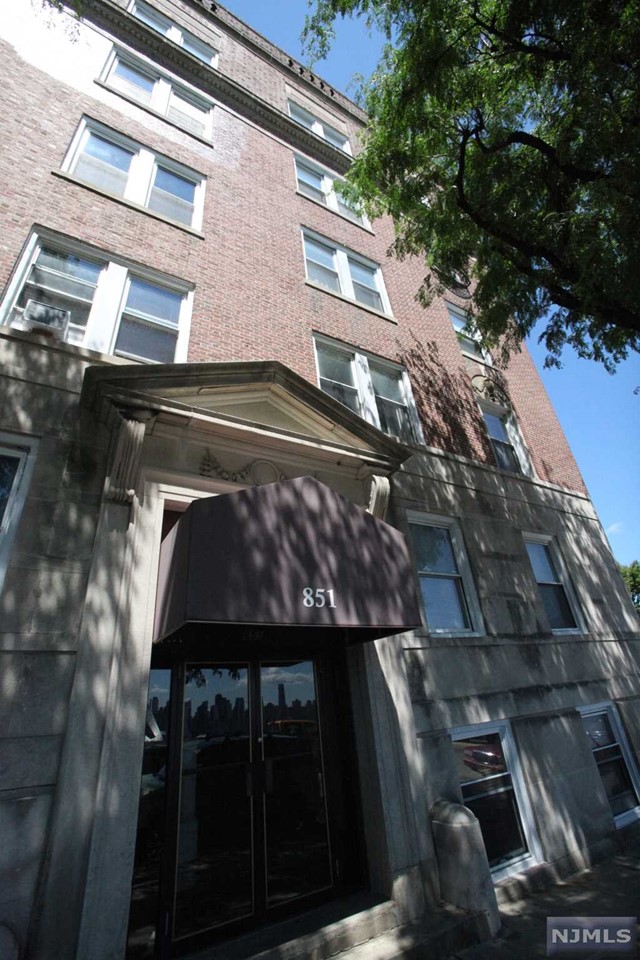 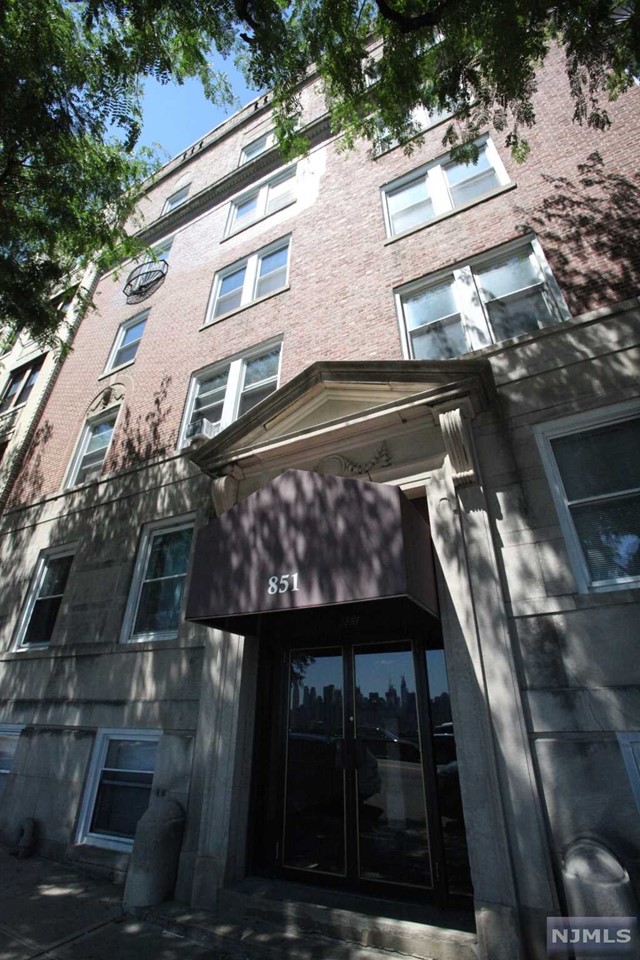 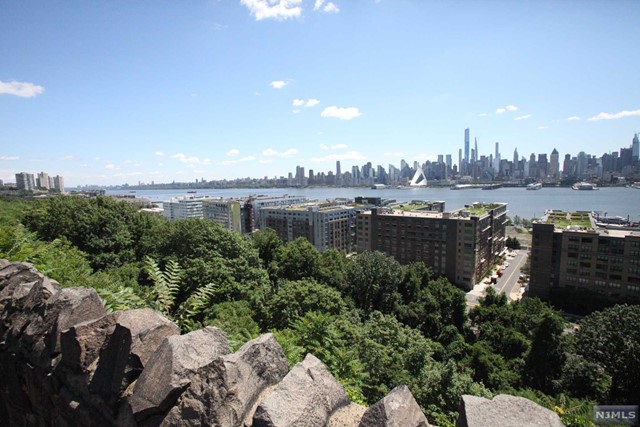 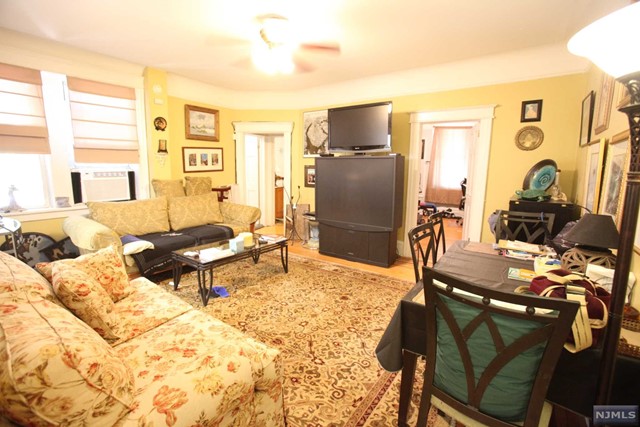 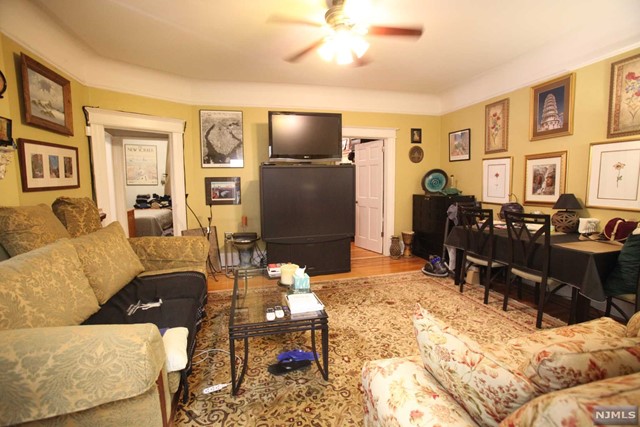 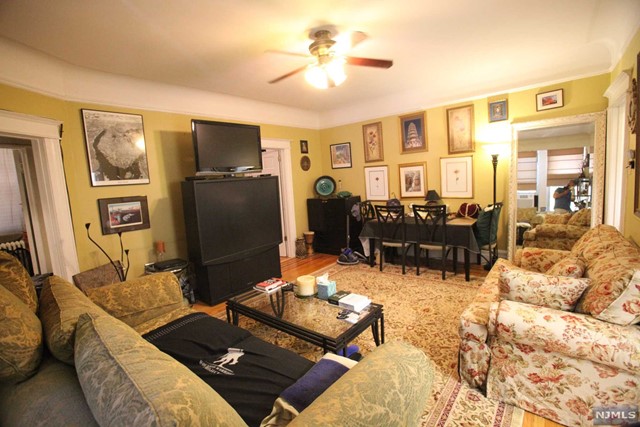 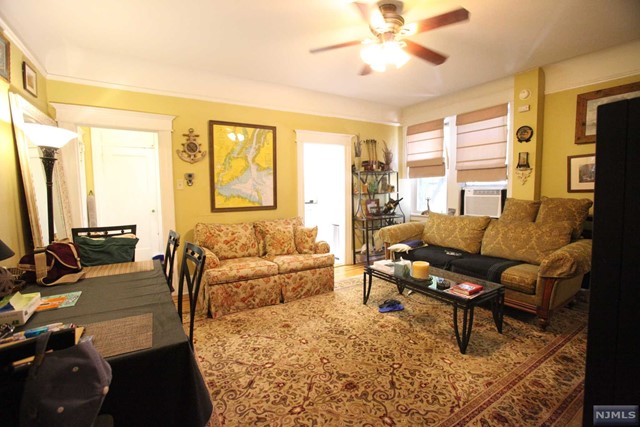 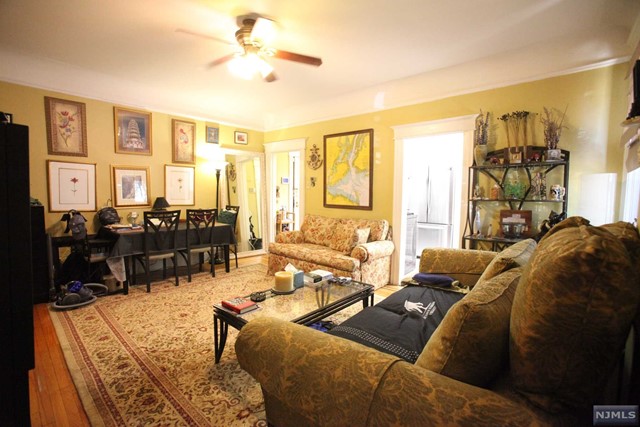 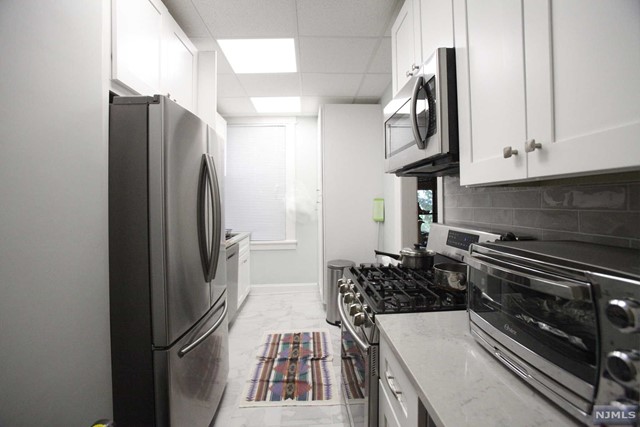 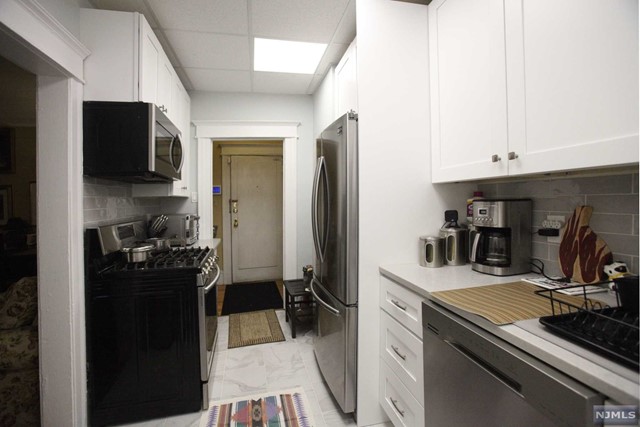 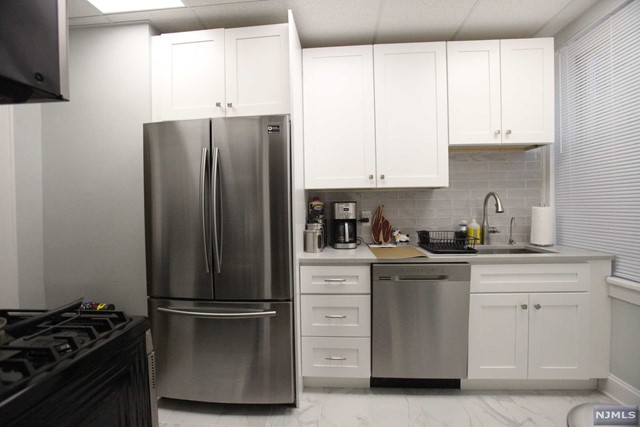 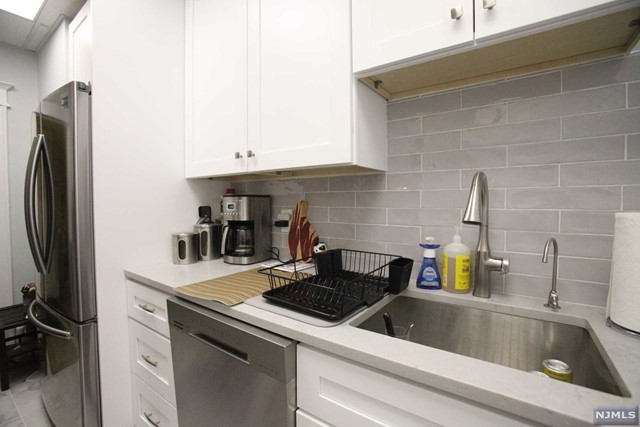 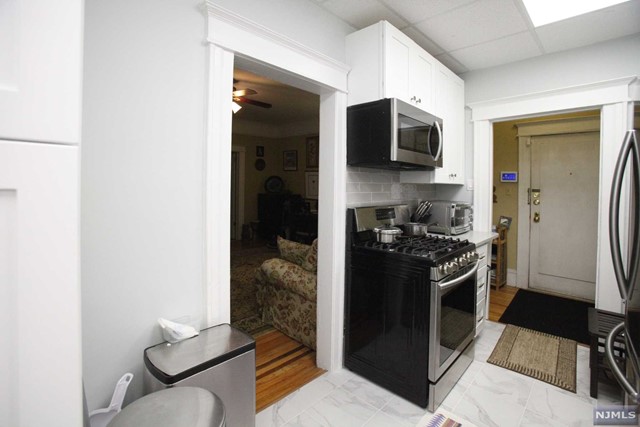 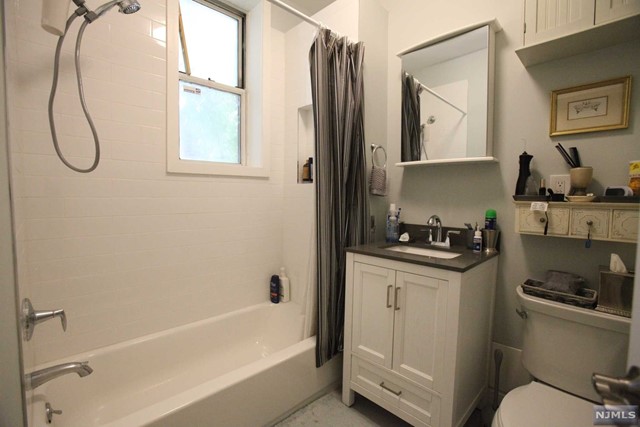 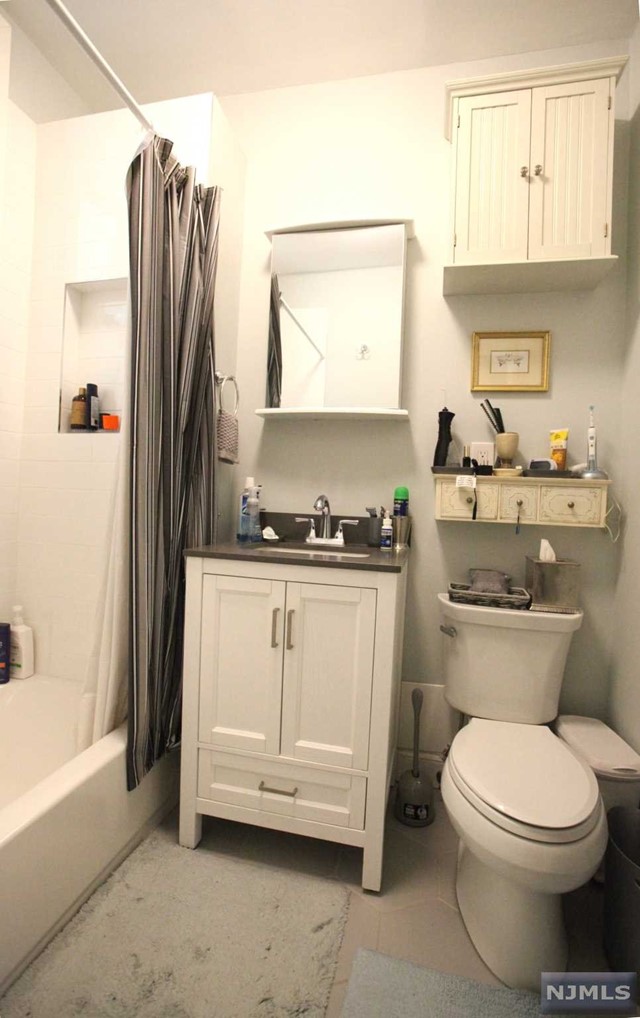 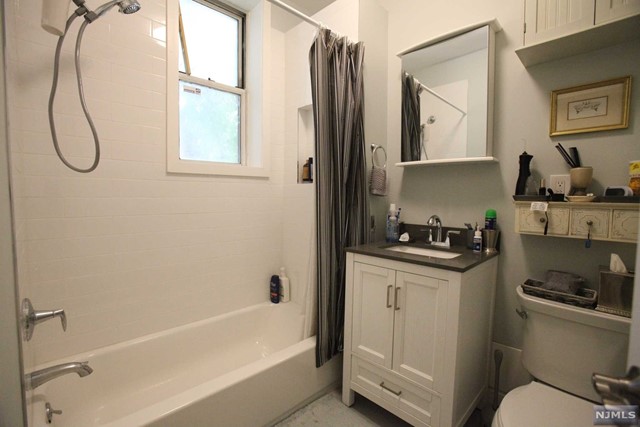 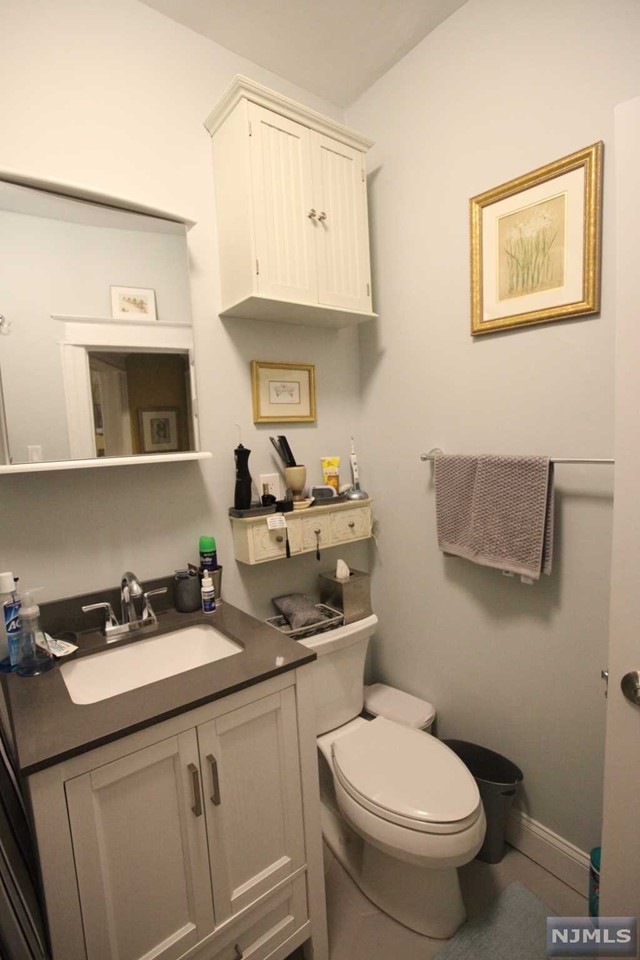 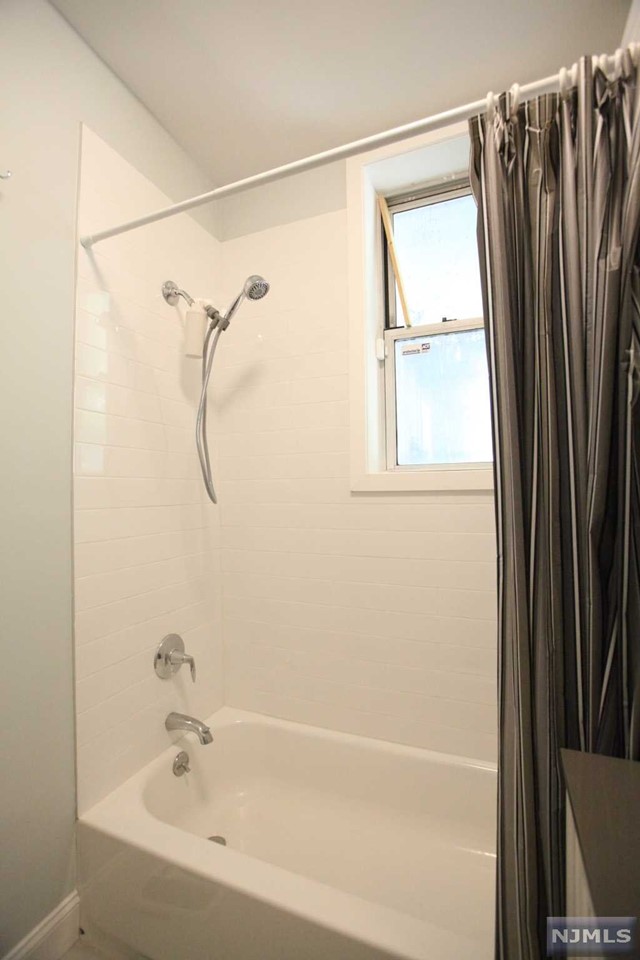 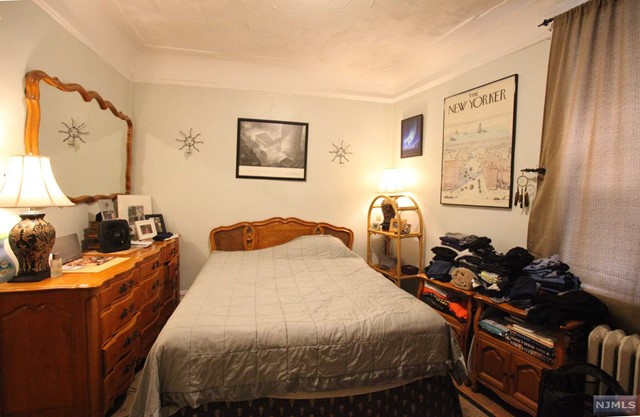 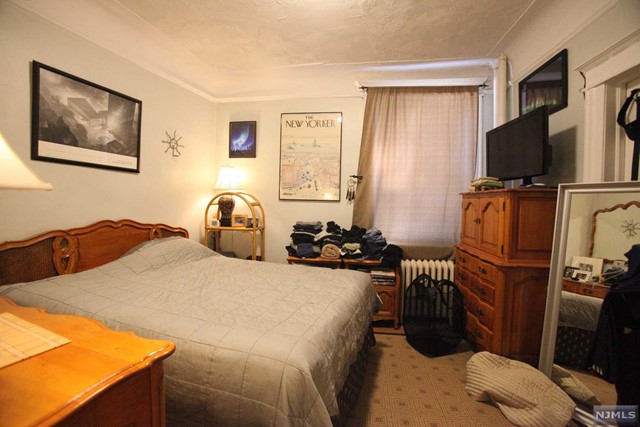 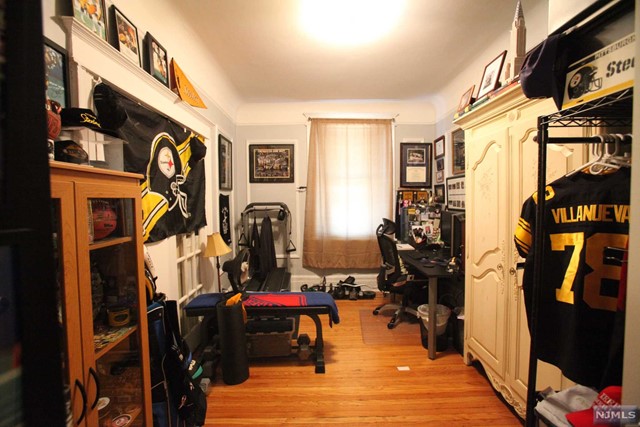 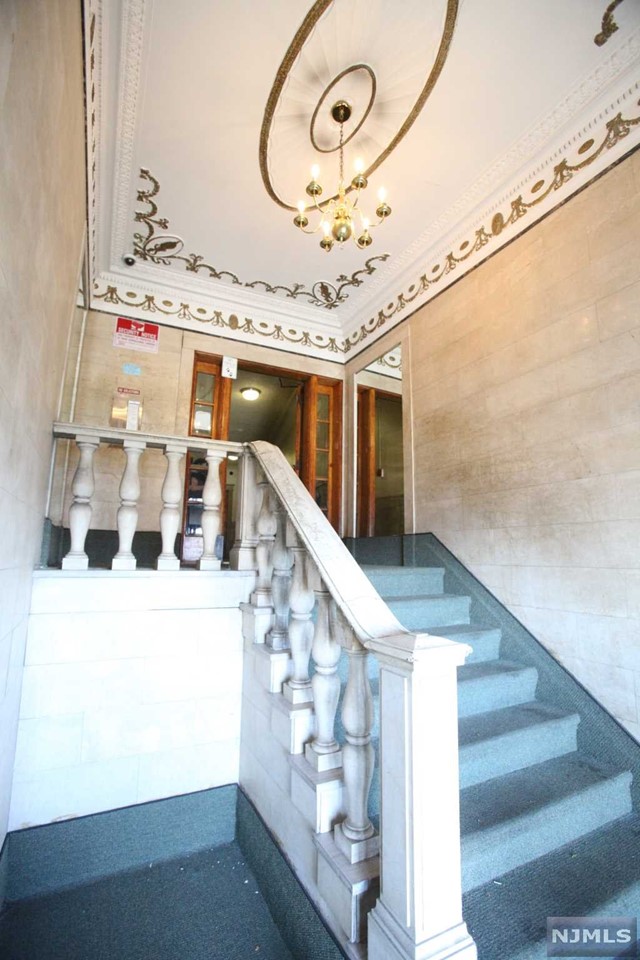 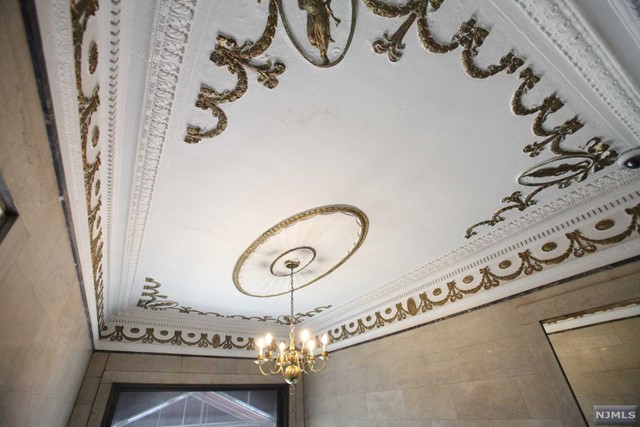 The data relating to real estate for sale on this web site comes in part from the Internet Data Exchange Program of the NJMLS. Real Estate listings held by brokerage firms other than Keller Williams City Views are marked with the Internet Data Exchange logo and information about them includes the name of the listing brokers. Last date updated: 01/16/21 Source: New Jersey Multiple Listing, Inc. Some real estate firms do not participate in Internet Data Exchange © and their listings do not appear on this website. Some properties listed with participating firms do not appear on this website at the request of the seller. All information deemed reliable but not guaranteed. © 2021 New Jersey Multiple Listing Service Inc. All rights reserved.